M R Mortimer is a former high school teacher and an Anthropologist. He lives in rural NSW, Australia. M R Mortimer has also spent much of his creative juice on music and the visual arts, as well as on video game programming and design.

Primarily writing Science Fiction, M R Mortimer also writes Fantasy, commencing publication in this genre with Flame Rangers, the first book of The Cinder Chronicles, to be followed by Ice Rangers later in 2016.

His hope is to continue writing and publishing long into the future, and he writes first for the love of the task itself, and second for the joy it can bring. 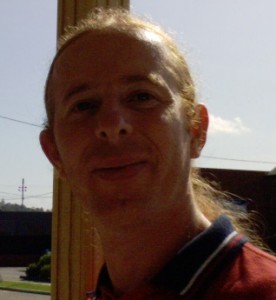 The three beautiful dogs in my life, who some of you will have encountered as humans in “Longarm Severed” 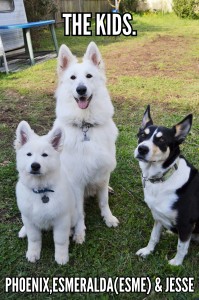